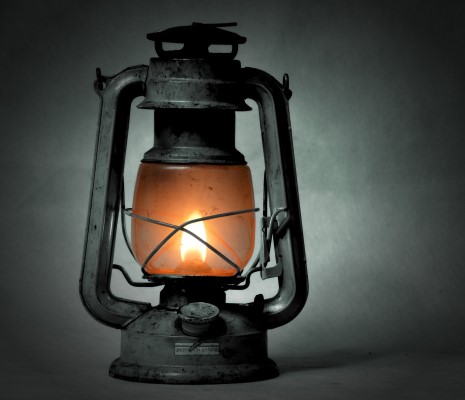 The General Assembly of Spiritualists has been in existence for more than a century, it’s roots date back to 1897.  The Assembly is an ecclesiastical governing body, incorporated by a special act of Legislature of the State of New York, Laws of 1914, with jurisdiction in the several states of the United States of America and the Dominion of Canada.